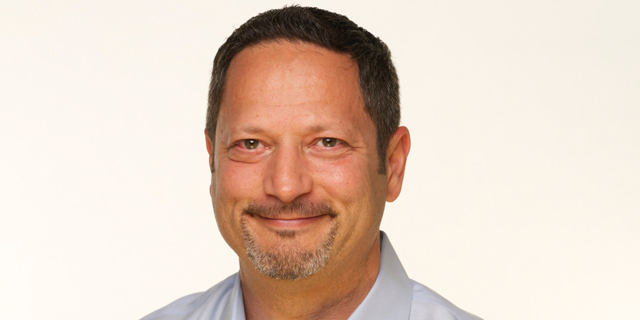 Market insight company Origami Logic announced Tuesday the closing of a $15.2 million funding round. Israel-based Viola Ventures co-led the round with Los-Angeles-based Saban Ventures, the venture arm of Saban Group, with participation from existing investors.

“As businesses transform to digital and mobile-first, hardly a week goes by without a chief marketing officer or a large brand responding in the media to issues related to media transparency and how their advertising spend is performing,” stated Origami Logic CEO and Co-Founder Opher Kahane. "The Origami platform has been deployed to solve these core business transformation issues."

“We see a huge market opportunity for solutions offered by Origami Logic, and we strongly believe the company can lead this multi-billion dollar category in the next few years," said Daniel Cohen, General Partner at Viola Ventures, in a statement.

Origami Logic intends to use the funding to expand its marketing and sales efforts and to expand its existing machine learning and analytics capabilities, the company said in a statement.