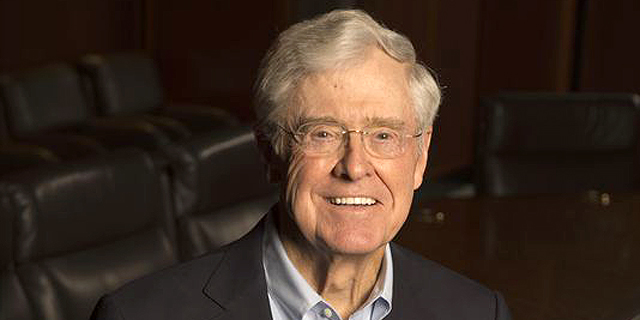 Overall, Koch has invested $100 million in the Israel-based company out of a total equity funding round of $150 million

The first stage was closed in December 2017, when Koch Industries led a $90 million round for the Israel-based company in return for Series E preferred stock. The second and final closing of the round was completed for a total sum of $150 million, according to a filing that existing shareholder Elbit Imaging Ltd. submitted Wednesday to the U.S. Securities and Exchange Commission.

InSightec plans to use the funding towards marketing and commercializing its devices, and for continuing research and development to address neurological conditions such as Parkinson’s disease, Alzheimer’s disease, and cancer, the company said in a statement.

The placement reflects a valuation of $460 million for InSightec, according to Elbit Imaging's December SEC filing.