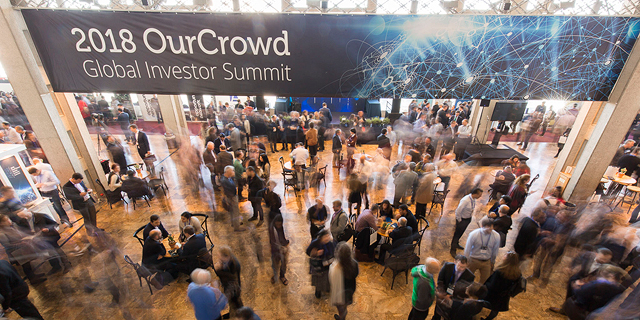 In April, the company hired Yair Smith as vice president of strategic development to spearhead the insurer’s scouting efforts in Israel

After less than a year of scouting the tech scene in Israel, AmTrust Financial Services, Inc. plans to make “several” equity investments Israel-based startups in the next few months, company spokesman Hunter Hoffmann said in an interview with Calcalist Thursday.

AmTrust, a New York-headquartered insurance firm, is conducting about ten pilots with Israeli startups at the moment, and “some will end up as equity investments,” Mr. Hoffman said speaking on the sidelines of an investor summit by equity crowdfunding firm OurCrowd held in Jerusalem. AmTrust will take a minority stake in these deals, he added. 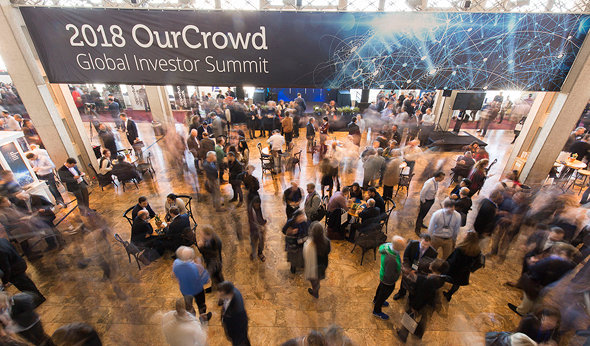 Founded in 1998, AmTrust offers property and casualty insurance, including workers' compensation, automobile, and general liability coverage. In April, the company hired Yair Smith as vice president of strategic development to spearhead the insurer’s scouting efforts in Israel. “We are the nearly the only global insurance company on the ground in Israel 24/7,” Mr. Smith said. “Israel’s tech is awesome.”

In an announcement issued Thursday, AmTrust said it has partnered with three Israel-linked startups with the aim of improving the company’s customer service and core operations. New York-based Reply Inc. will help AmTrust automate communication with customers using chatbots. Verishow Inc., which is based in Michigan, will provide the company with video chat technology. Israel-based SparkBeyond Ltd. will provide artificial intelligence-powered data analysis to improve AmTrust’s quoting and binding processes.