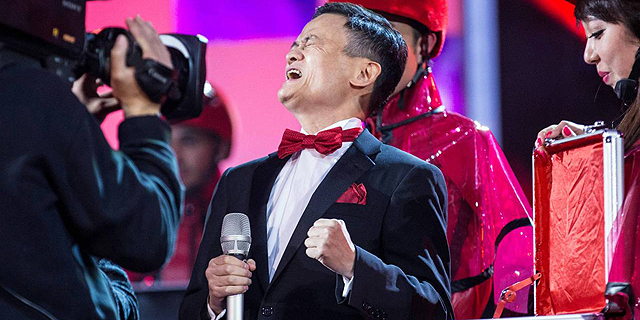 Alibaba’s Jack Ma plans May visit to Israel. The founder and chairman of China’s largest ecommerce company plans to visit Israel in May to meet with local venture capital funds and startups. In recent months Alibaba finalized a deal to buy the assets of Israel-based QR codes startup Visualead, and in October the company announced plans to set up offices in Tel Aviv as part of a $15 billion global research and development push. Read more 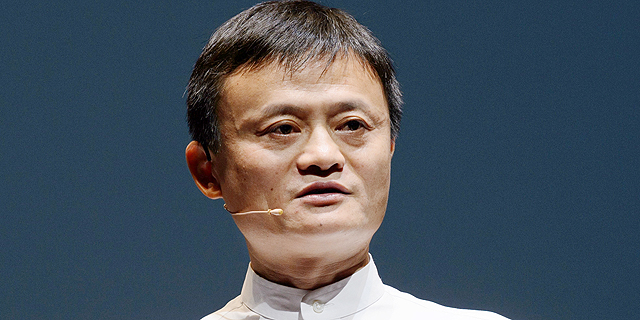 Chinese regulation may hinder Playtika's sale from one Giant interactive unit to another, according to the Wall Street Journal. In July 2016, the Israel-based company was sold for $4.4 billion to a Chinese consortium that included an offshore affiliate of Giant Interactive. Now Giant is looking to buy Playtika from the consortium for $4.8. The deal has run into regulatory opposition over concerns that Playtika's games promote gambling, according to a report by The Wall Street Journal. Read more

Koch Industries completes investment in medical device company InSightec. In December, Koch Industries led a $90 million round for the Israel-based company. The second and final closing of the round was completed for a total sum of $150 million, according to a filing submitted Wednesday to the U.S. Securities and Exchange Commission. Read more