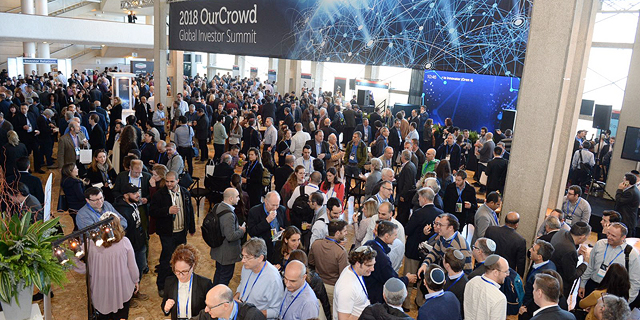 A year after opening a research and development center in Israel, Intuit has formed a 23-person team of data scientists and engineers who are upgrading the company’s financial software offerings

A year after opening a research and development center in Israel, Intuit Inc. has formed a 23-person team of data scientists and engineers who are developing machine learning algorithms to improve the company’s financial software offerings.

Last month, the Israeli team upgraded Intuit’s money manager app, Mint, adding a feature that alerts users when they are at risk of a bank account overdraft, according to Michael Radwin, who heads Intuit’s team in the country. 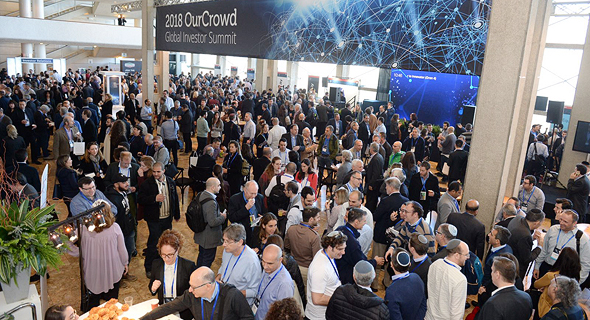 More than ten million people use Mint to track their finances, linking their accounts to the app and using it to improve budgeting, Mr. Radwin said in an interview on the sidelines of the OurCrowd investor summit in Jerusalem on Thursday. Intuit’s software engineers used the data collected from customers “to build a machine learning algorithm that predicts that you’re very likely within three days to have an overdraft,” Mr. Radwin said. He said the development of the new service was motivated by the desire to prevent users from incurring unnecessary expenses. “Our users lose $250 million in overdraft fees every year,” Mr. Radwin said. Founded in 1983, Intuit employees 8,300 people in 11 countries. The company posted revenues of $5.2 billion last year. In addition to Mint, Intuit’s product offerings include tax preparation and accounting software. Until a year ago, Mr. Radwin worked at Intuit’s Mountain View, California headquarters. He relocated to Israel to help recruit talent with expertise in artificial intelligence. Calcalist previously reported that Intuit plans to hire as many as 100 AI experts over the next few years, specifically recruiting data scientists and experts in the field of natural language processing and big data engineering. Multinational companies from Intuit to Intel have been heavily recruiting for AI talent recently, straining the local supply of experts. Executives, human resources specialists and academics have said that the country will struggle to support the current level of demand.

Mr, Radwin’s team was started three years after Intuit established a major presence in the country with the acquisition of bill-payment service Check Inc. in 2014, whose development center in Israel was subsequently integrated into Intuit’s organization. In 2015, the company also acquired Portictor, an Israel-based cloud security company.