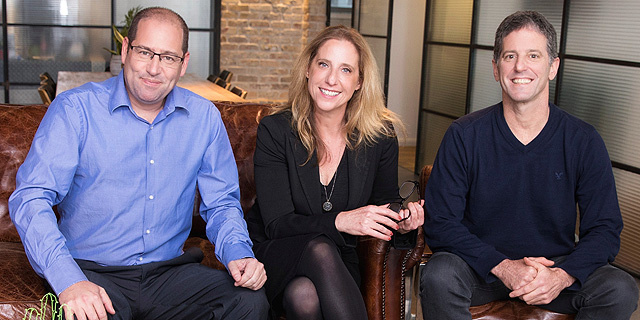 The firm's first fund, raised in 2015, manages around $115 million in seed and Series A investments

Tel Aviv-based venture capital firm TLV Partners has closed its second fund at $150 million, the firm announced Tuesday. Investors in the fund, which was raised within two months, include both existing and new investors, mostly American institutional investors. 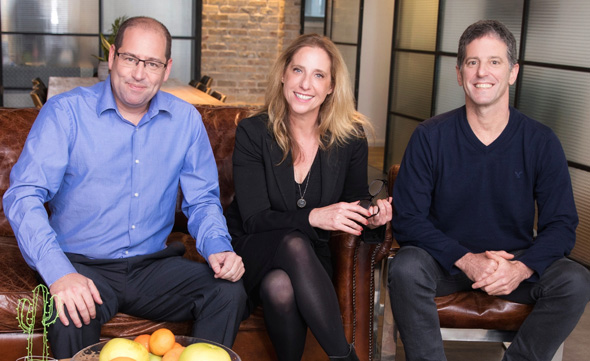 TLV Partners chose to raise its second fund before closing commitments for the first fund, managing partners Rona Segev and Eitan Bek said in a statement, to ensure the firm will have enough funds to invest in the face of current opportunities. The new fund will invest in startups mainly in the domain of B2B.