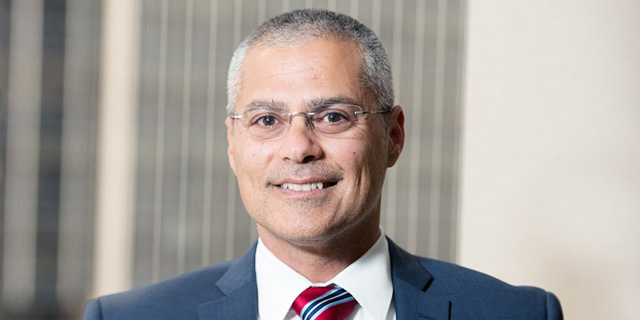 International funds can now pay an expense-based income tax on capital gains in Israel, instead of a fixed rate of 10%-15%

International venture capital funds with local offices in Israel will now be able to pay lower income taxes in the country. According to a decision published by the Israel Tax Authority Wednesday, such funds can now pay an expense-based income tax on capital gains, instead of a fixed rate of 10%-15%.

The change will prompt many investors to consider investments in Israel, said Oz Halabi, a partner at the New York branch of Israeli law firm Pearl Cohen Zedek Latzer Baratz, in a Wednesday interview with Calcalist. Over the last few days the law firm received inquiries from numerous funds looking to understand the implications of the decision, Mr. Halabi said.

According to existing Israeli government tax guidelines, an income tax of 30% is currently levied on domestic funds, but non-Israeli investors and venture capital funds are exempt from local taxation. However, when a foreign fund establishes an Israeli outpost, local laws provide unclear guidance as to whether that fund should be taxed as a domestic fund on its Israel-based capital gains, resulting in a fixed, “blanket” rate of 10%-15% for these funds as a regulatory settlement. Non-Israeli funds with over ten limited partners are more likely to be awarded an exemption, even with local representation, as a large investor base means income gains are recognized as passive income more easily. Funds with ten limited partners or less are usually taxed according to the fixed rate, with the final rate depending on their country of origin. The unclarity around the local taxation means non-Israeli funds operating on-ground in Israel that are taxed according to the fixed rate cannot file for income tax returns at their country of origins, as the settlement is not recognized within an existing tax treaty, said Mr. Halabi.

According to the precedent published Wednesday, these funds will now be taxed as domestic ones, but only their on-ground expenses will be taxed.

The new guidelines are "another positive step" towards easing the taxation burden on foreign investors, and will enable those investors to operate in Israel through local representation more smoothly, Mr. Halabi said.