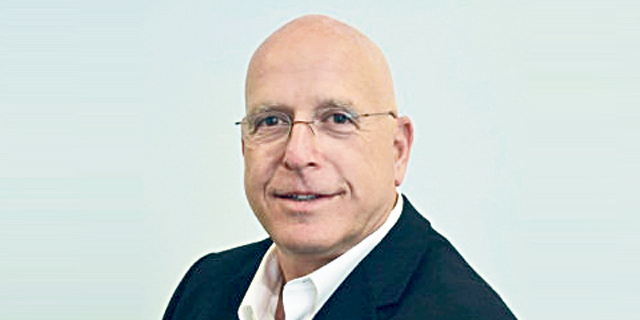 The Israel-based company is looking to raise up to $86.25 million to fund clinical development and trials and manufacturing activities

Israel-based biotech company Polypid Ltd. is looking to raise up to $86.25 million in an initial public offering on Nasdaq, according to a prospectus filed with the U.S. Securities and Exchange Commission on Thursday.

In October, Calcalist reported that Polypid is looking to raise $70 million at a Nasdaq IPO according to a value of $300 million, citing people familiar with the matter who spoke on conditions of anonymity. The company has also held a pre-IPO funding round led by China-based investors according to a company value of $160-$170 million, these people said.

Established in 2008, clinical stage Polypid develops encapsulation technology for extended release, localized drug delivery, thus enabling better control and performance of problematic drugs like those that are sensitive to heat or pH levels or are toxic in large doses. In March 2017, PolyPid received a Qualified Infectious Disease Product (QIDP) designation for its lead product from the U.S. Food and Drug Administration. The QIDP program is an expedited review FDA program for antibacterial or antifungal drugs intended for the treatment of serious or life-threatening conditions, and it also awards five years of marketing exclusivity.

If the IPO is successful, the funding will be used for clinical development and trials and for manufacturing activities, the company said in the prospectus. Polypid previously raised $22 million in 2016 according to a $82 million valuation. One of its main investors is Chaim Hurvitz, son of Teva Pharmaceutical Industries Ltd. founder Eli Hurvitz, who also acts as chairman for the company.