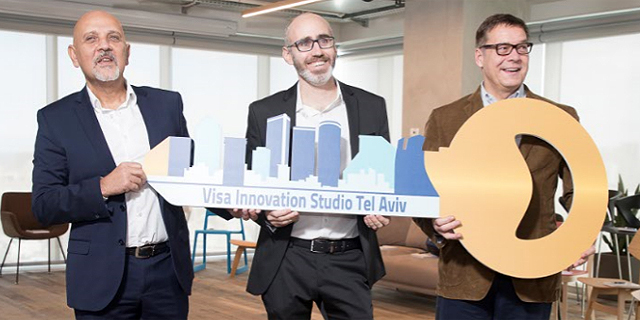 In 2015 Visa launched a startup engagement program in Israel, called Collab, which has since closed. The program has formed the basis for some of the new studio’s operations, a Visa spokeswoman said in a phone interview with Calcalist Tuesday.

Visa’s active manager in Israel Shahar Friedman was tapped to run the new lab. “Israel has become home to a thriving fintech community," Mr. Friedman said in a statement.

Visa also intends to increase collaboration with local venture capital funds and other fintech centers, and form strategic partnerships with local banks and other financial institutes, the company said in a statement.

Both Barclays and Citibank operate fintech accelerators in Tel Aviv, launched in 2016 and 2013, respectively. The two also have development centers in the country, as does J.P. Morgan.