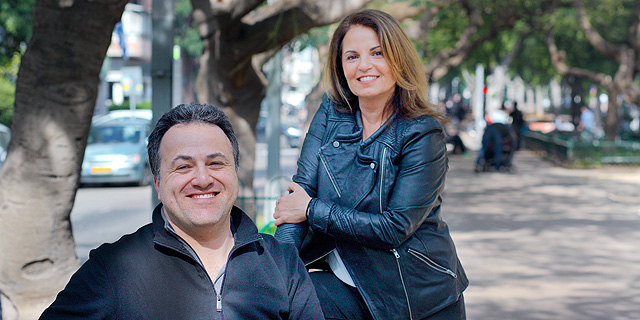 UpWest Labs, a Palo Alto, California-based investment firm, announced on Wednesday that it has closed an $18-million seed fund that will focus on early stage Israeli startups that want to enter the U.S. market.

Investors in the fund, which is dubbed UpWest III, include family offices, corporations, and tech entrepreneurs.

The focus on Israeli tech has been the hallmark of UpWest Labs since it was founded in 2012 by Gil Ben Artzy, a former Yahoo executive, and Shuly Galili, a former executive director of The California Israel Chamber of Commerce. The Silicon Valley firm is the first investor in more than 70 startups that have raised over $500 million in venture capital, according to a statement from the company. UpWest Labs’ portfolio includes cybersecurity startup SentinelOne Inc., startup, autonomous drone maker Airobotics Ltd. and HoneyBook Inc., which develops business management software. With the new fund, UpWest Labs plans to make follow up investments in startups as they grow. “With this new fund, our intention is not only to bring new startups to market and fund them at the critical phase of pre-product/market fit, but also to be there in their next stages of growth,” said Mr. Ben-Artzy. UpWest’s announcement during a downturn in the number of early stage investments. The number of investments in seed and Series A rounds was down 14% in 2017 from the previous year, according to recent survey by market research firm IVC Research Center Ltd. and law firm Meitar Liquornik Geva Leshem Tal, both of which are based in Israel. The number of investments in Series B rounds were up 22%.