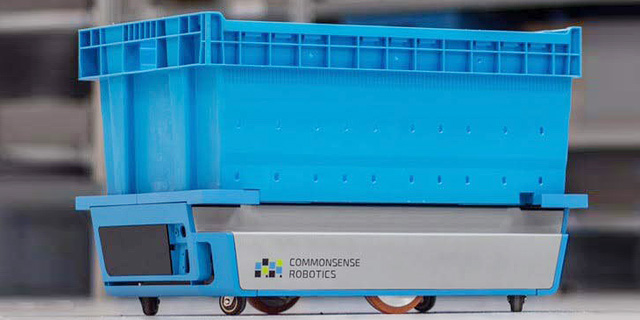 Playground Global, a venture capital fund co-founded by Andy Rubin, led the round for CommonSense Robotics

The round was led by Playground Global, a venture capital fund co-founded by Andy Rubin, the developer of the Android operating system. Additional participants include Innovation Endeavors, Google CEO Eric Schmidt’s venture capital firm and Tel Aviv-based Aleph Venture Capital, both of which participated in the company’s $6 million seed round completed in August 2017. 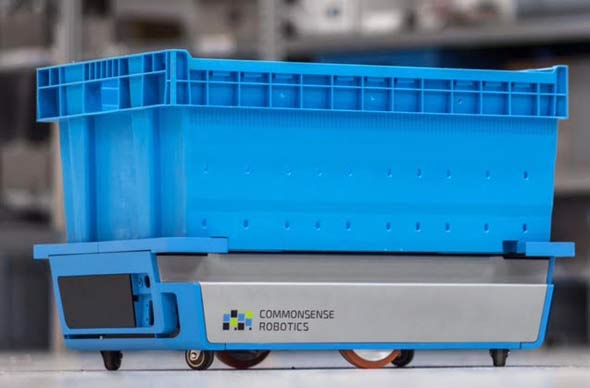 Turning underutilized urban retail spaces into delivery centers where robots store, sort, and process inventory, the company aims to tackle the last mile distribution challenge, making 1-hour deliveries within the city an affordable option for retailers. Last mile distribution is considered one of the key areas in which small retailers are unable to compete with e-commerce steamrollers such as Amazon and Chinese Alibaba Group Holding Ltd.

With 65 employees, the company currently operates a non-commercial facility in Tel Aviv and is in the process of establishing an additional facility in central Israel. U.S. and U.K. centers are planned to launch in the upcoming year.