Israeli techies are fascinated by cryptocurrencies. Here are the 7 stories about crypto that fascinated our readers

Israeli techies are fascinated by cryptocurrencies. Following are seven stories about the country’s crypto scene that caught our readers attention.

Simplex lets users buy cryptocurrencies with their credit cards, and protects them from fraud. Nimrod Lehavi, the company’s co-founder and CEO bought his first bitcoin in 2012, when one token was worth $40. Read more 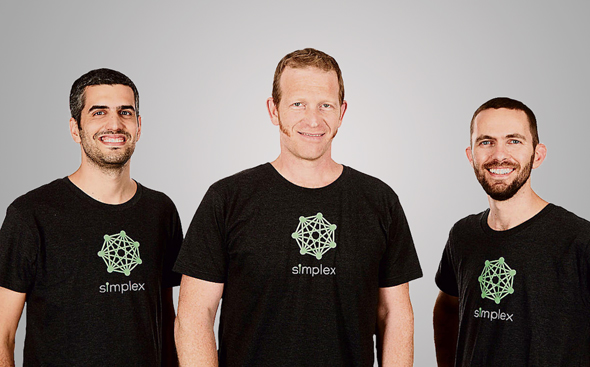 Could a car make a crypto payment? Bosch seems to think so. The tier one auto parts maker invested in cryptocurrencies in December, becoming one of the few multinational companies to openly do so. This 131-year old industrial firm is betting on distributed ledgers as it transforms itself into a data monetization company, Tal Dekel, Bosch’s senior technology scout in Israel, told Calcalist. Read more

IOTA to open Tel Aviv office. The IOTA Foundation, a Berlin-headquartered, Israel-linked crypto data-marketplace and the creator of a crypto token called MIOTA, is setting up a research and development team in Tel Aviv. Read more

Users can “buy” their favorite celebrities, then sell them for double what they paid, on this crypto marketplace. Users spent a million dollars in ether on celebrity tokens within 24 hours of the launch of Crypto game CryptoCelebrities. Similar to collecting rare baseball cards, the game allows users to collect digital tokens of celebrities. But because each token is unique, the game can give users the feeling of “owning” Angelina Jolie, Rihanna, or Jack Nicholson. Read more 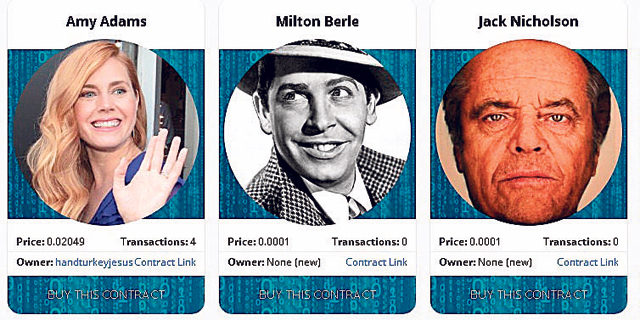 When Donald Trump was added to the Crypto celebrity universe, he quickly became the highest-priced celebrity avatar. Read more

This Canadian crypto mining company attempted to chart a course to the Tel Aviv Stock Exchange by merging with an Israeli shelf company. The merger of Quebec-based cryptocurrency mining company Backbone Hosting Solutions Ltd. with TASE-listed Natural Resources holdings Ltd. was finalized in December. Since the merger deal was first reported to the TASE, Natural Resources stock price, unmoved for a decade, shot up over 4000%. Read more

An Israeli shelf quickly climbed on the Tel Aviv Stock Exchange after announcing it harnessed surplus solar energy to power crypto-mining machines. Following a request for clarification from the Israeli securities authority, the company submitted a second announcement explaining it mined 0.00054 Ethereum coins, equivalent to 4 cents given the exchange rates at the time. Read more