Israeli police suspect Netanyahu aides of striking illicit deal with telecom executives. Seven Israelis have been arrested as part of an investigation into an alleged deal to sway news coverage of the country’s prime minister in return for favorable regulatory treatment. Read more

Monetization is a key challenge for Google’s virtual assistant, Google exec says. Funneling a large chunk of all online ads, it may seem that Google should be able to fairly easily monetize its voice assistant, Google Assistant. That is not the case. The reason: voice interface offers fewer opportunities in the way of presenting sponsored ads. To tackle the problem Google is now experimenting with different ways to make money off the company’s voice-activated assistant, according to Ido Green, lead developer advocate for the product. Read more 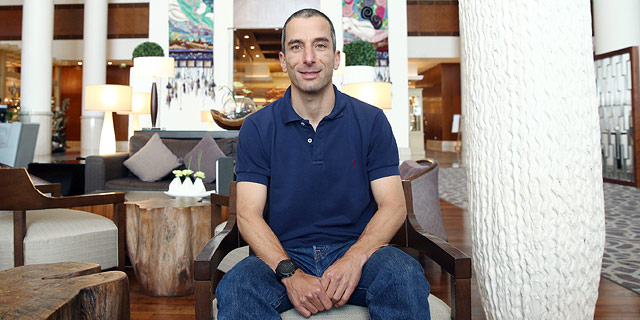 We are all brands, says Kenneth Cole. Five business lessons from the 35-year career of the shoe designer and entrepreneur. Read more

Israel to tax crypto mining operations as factories. As cryptocurrencies are regarded by the Israeli Tax Authority as financial assets and not a currency, Israel-based businesses that make use of digital coins will need to pay value-added tax (VAT). Read more

Telegram ICO a Watershed Moment for Crypto? With investors like Sequoia and Benchmark and $850 million raised so far, Telegram’s ICO may mark the entrance of big traditional players into the crypto market. Read more 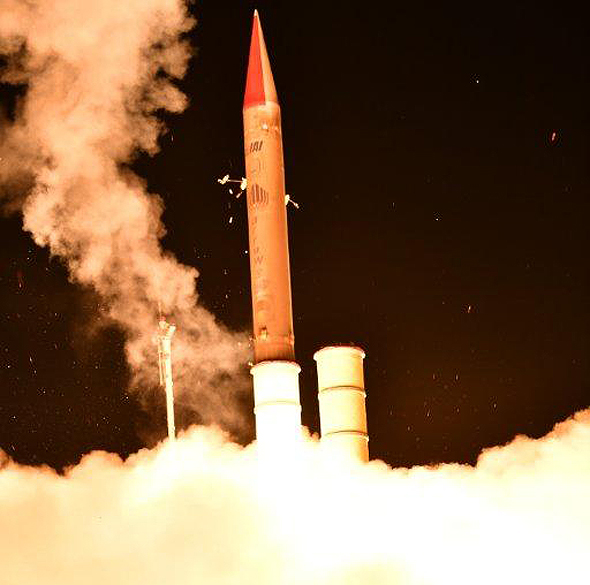 The Arrow 3 missile system is successfully tested. The Arrow 3 is designed to intercept ballistic missiles outside the earth’s atmosphere. The Israeli Defense Ministry, together with the U.S. Missile Defense Agency, conducted a successful flight test of the Arrow 3 missile defense system on Monday. Read more