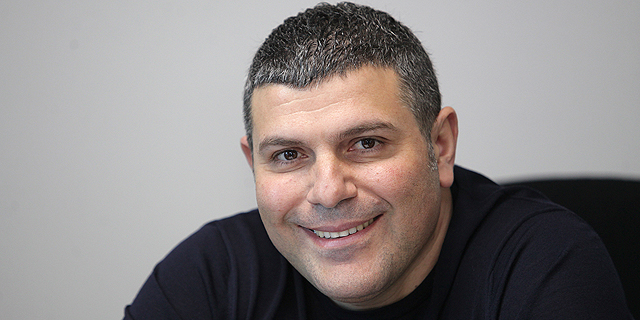 At the UKGC Richard Bayliss was in charge of online and remote gambling, assessing the regulatory impact of related products and technologies and advising on policy development

During his 11 years at the UKGC, Mr. Bayliss was in charge of online and remote gambling, assessing the regulatory impact of related products and technologies and advising on policy development. According to the statement, in his new position, Mr. Bayliss will be in charge of strategy development for Playtech’s “responsible gambling initiatives.” 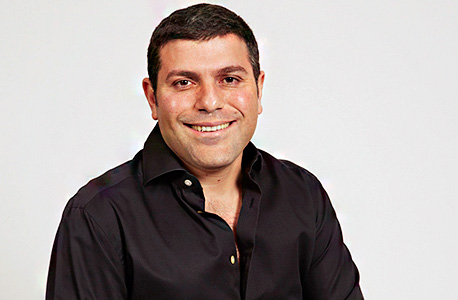 Mr. Bayliss’ “wealth of experience with UKGC” will be a major asset for Playtech, Ian Ince, the company’s head of regulatory affairs, said in a statement. Founded in 1999 by Israeli-born businessman Teddy Sagi, ranked 7th on Forbes’ 2017 list of richest Israeli people, Playtech is the world's biggest provider of online gambling services. According to company data, Playtech has more than 5,000 employees in 17 countries worldwide.

In August, the company reported revenues of €421.6 million (approximately $497.5 million) in the first half of 2017, nearly 25% percent higher than the same period the previous year. In November, following regulatory changes in its various markets, including the U.K., Playtech issued a profit warning, stating that it expects its full-year profits will be 5% below the bottom end of market expectations. In August, Playtech announced it is acquiring technology, intellectual property, and customer assets from London-based brokerage firm ACM Group Ltd., also known as Alpha, for a capped sum of $150 million.