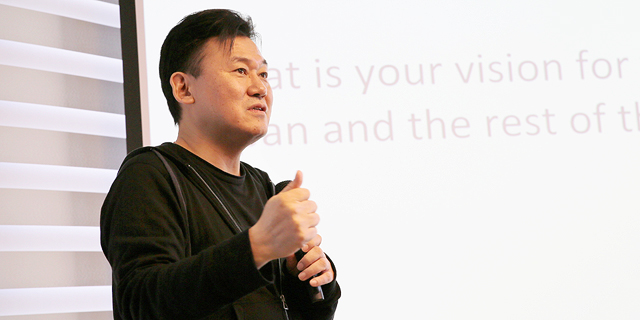 By utilizing blockchain technologies, Rakuten can make some of its services “more scalable and efficient,” CEO Hiroshi Mikitani said in a November interview with Calcalist

Japan's biggest online retailer Rakuten Inc. is planning a new blockchain-based cryptocoin called Rakuten Coin, CEO Hiroshi Mikitani announced Tuesday at the Mobile World Congress in Barcelona, as first reported by Techcrunch. Rakuten has been accepting payments in bitcoin in some of its marketplaces since 2015.

In a November interview with Calcalist, CEO Hiroshi Mikitani said that Rakuten is "probably in the best position" to utilize blockchain technologies, as it already has substantial fintech assets. By making use of these technologies, the company can make some of its services “more scalable and efficient,” he explained.

Founded in 1997, Rakuten offers over 120 different services in several industries, including finance, e-commerce, travel, and video-on-demand. In 2014 it acquired Israel-based instant messaging app Viber, which has over 1 billion users, for $900 million. In 2016 it acquired the intellectual property assets of Ireland-based bitcoin wallet startup Bitnet, and launched its own blockchain lab. In 2017, the company announced it will be unifying all its global brands under the Rakuten logo, as part of a strategy to turn the company into a household name globally and not just in Japan. Rakuten's intention is to connect all of its online and offline services to its existing loyalty program, Mr. Mikitani explained in the interview, and membership is going to be attached to Viber, to create an all-encompassing service similar to Tencent's Wechat. And to supply users with a wide range of services through the app, Mr. Mikitani said, Rakuten will need to have a payment system that works in every market.

"I think the bottom line is we are going to see a cashless society in the mid-term future," Mr. Mikitani said in November.