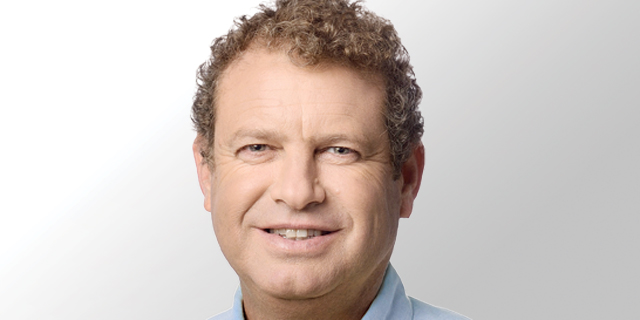 As part of the partnership, TDK has also joined StoreDot's latest funding round, the companies stated. In September, Daimler AG led a $60 million funding round for the company, in which Samsung Ventures also participated.

Founded in 2012 and headquartered in Tel Aviv suburb Herzliya, StoreDot develops batteries for mobile phones, tablets and laptops, and also for electric vehicles. The company's flash battery technology for lithium-ion batteries enables a charging time of five minutes, according to the company's statement. “Having a world leader in the Li-ion battery market such as TDK Corporation as our strategic partner is of significant value to StoreDot”, said CEO and co-founder Doron Myersdorf in a statement, adding that TDK’s mass production abilities will help accelerate the introduction of the flash battery technology to the market. StoreDot intends to commercialize the technology as early as 2019.

Established in 1935, TDK manufactures electronic materials, electronic components, and recording and data-storage media. The company employs around 100,000 people globally and reported revenues of $10.5 billion for the fiscal year 2017.