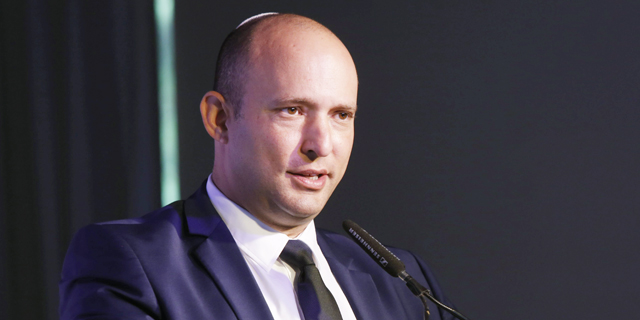 More than 2,000 Waze users have chosen to get voice directions recorded by Israel’s Education Minister

Last year, Waze introduced a feature allowing users to record their own custom navigation directions or install directions recorded by another user. This feature became available in Israel with the app’s latest update in January. On Monday, Mr. Bennet published a tweet inviting his followers to install the directions he recorded. Within two hours, he reported in another tweet that over 2,000 users have already downloaded his narration and that he has added another version in the Hebrew feminine conjugation, due to “popular demand.” 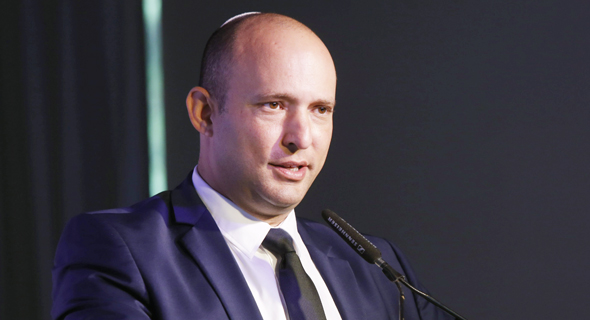 Before entering politics and heading the religious right-wing party The Jewish Home, Mr. Bennett co-founded cybersecurity startup Cyota, which was acquired in 2005 by Nasdaq-listed RSA Security LLC. He later briefly took on the role fo CEO in Israeli startup Soluto.

As part of the update, Waze deleted some of its more popular Hebrew voice narrators from the default options that come with the app and added computer-generated narrations instead. The change was made as the app instructions needed an update, and existing recordings were made obsolete, Omer Reshef, a spokesman for Waze said in a Tuesday interview with Israeli daily newspaper Yedioth Ahronoth. Galit Gura-Eini, one of the narrators cut from the latest update, said she is going to miss getting directions in her own voice while driving. In an interview with Yedioth Ahronoth, Ms. Gura-Eini said she had told her husband he did not have to use her voice and was flattered when he replied that he enjoys it. Ms. Gura-Eini was the first female narrator on Waze. She suggested herself for the part because she needed some extra cash, but also because she felt a female voice was needed. Another Hebrew voice narrator cut from the service is Israeli singer Ami Mandelman who recorded his part for free when Waze was taking its first steps. Mr. Mandelman said in an interview with Yedioth Ahronoth that his wife fell in love with him in one phone call thanks to his voice. “Strangers come up to me and tell me that they are addicted to my voice, that it is pleasant and helps them get through the ride. I agree with them,” he said.

Founded in 2008, in Tel Aviv, Waze was acquired by Google in 2013 for a total compensation of around $1.3 billion. Waze’s app uses crowdsourced data to provide real-time navigation directions and notify users of traffic restrictions, road closures, police presence, speed cameras and other traffic alerts, according to their location.