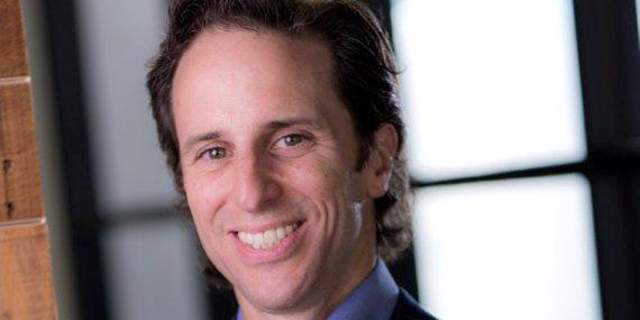 Ion Pacific plans to invest at least $100 million in the Israeli market in the next 12-18 months, says founder and co-CEO Itamar Har-Even

Founded in 2015 by Michael Joseph and the Israeli-born Har-Even, Ion Pacific employs a 25-person team in offices in Hong Kong, London, and now Tel Aviv. It invests in companies directly, and also supplies financial consulting services, emphasizing a connection between Asian markets and other global markets.

According to Mr. Har-Even, Ion Pacific began its activity in Israel late last year and has invested approximately $45 million locally to date. Ion Pacific has invested $15 million in fintech startup Credorax and approximately $30 million in two unnamed local venture firms, Mr. Har-Even said. “The interest in Israeli technology and intellectual property was absolutely massive, and for us, it made a ton of sense to do more and more work here,” Ion Pacific Founder and co-CEO Itamar Har-Even told Calcalist in an interview Monday.

Mr. Har-Even characterized the company’s activity in Israel as “a bridge in and out of Asia.” According to Mr. Har-Even, Asian interest in Israel is directed at deep technology in fields such as artificial intelligence, big data analysis and data storage, highly complex communication technologies, robotics, biotech, and clean energy.