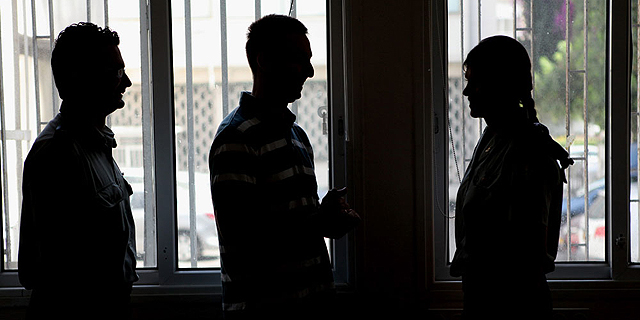 Israel to offer military personnel a two-year “tech leave.” In recent years, Israel has explored ways to preserve this high-quality talent in light of the lucrative options waiting for them outside of the military. Dubbed as the “time-capsules plan”, the new initiative will allow career soldiers in cyber and tech units in Israel’s military to take up to two years of leave-of-absence to work in selected non-military tech companies. Read more

K1 Capital to acquire Clarizen in management buy out. Backed by Goldman Sachs and Benchmark, Clarizen develops and markets an online project management and collaborative work service. The sum of the MBO is around $110 million, and K1 has committed to infuse Clarizen with an additional $10 million in the near future, to support growth and expansion. Read more 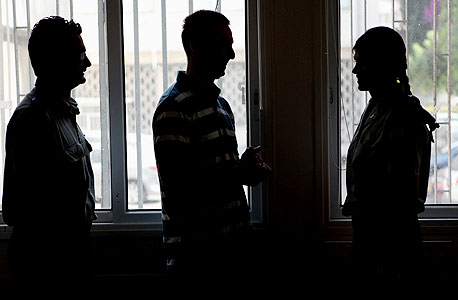