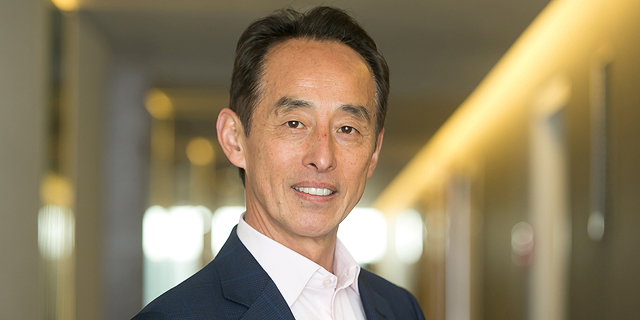 Samsung plans to showcase its auto push in an event to be held in Tel Aviv Sunday. The company waded into the competitive domain in 2016, with an $8 billion acquisition of connected car and audio technology company Harman International Industries, completed in March 2017. At the event Samsung plans to showcase collaborations with Israeli companies, the company said in a statement Tuesday. Samsung President and Chief Strategy Officer Young Sohn will head the company’s delegation to Israel and will be the keynote speaker at the event. 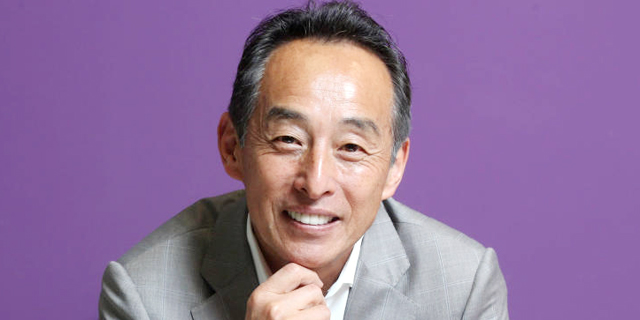 Samsung ’s autonomous cars platform DRVLine first revealed in January at the Consumer Electronics Show (CES) in Las Vegas, will take center stage at the Tel Aviv event on Sunday. Not yet available, DRVLine will offer Samsung chips, hardware and software components and sensors, enabling vendors to build customizable products according to their specifications.