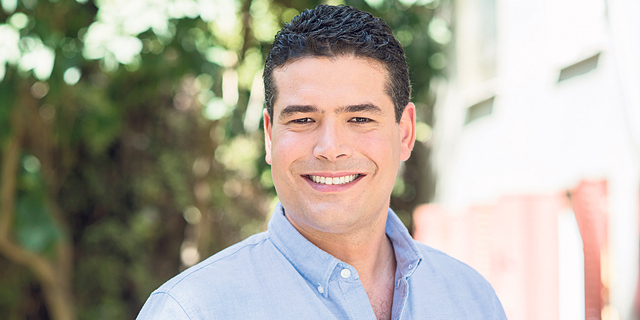 London-listed Crossrider PLC has rebranded as KAPE, the company announced Thursday. The rebranding marks the completion of the company’s pivot from ad-tech to cybersecurity, which began in 2016, the company said in a statement.

Founded in 2011 and headquartered in London, KAPE is controlled by Israeli-born businessman Teddy Sagi. The company has 300 employees worldwide, 50 of which are working out of KAPE’s Tel Aviv office, with additional offices in Romania, Cyprus, and the Philippines. 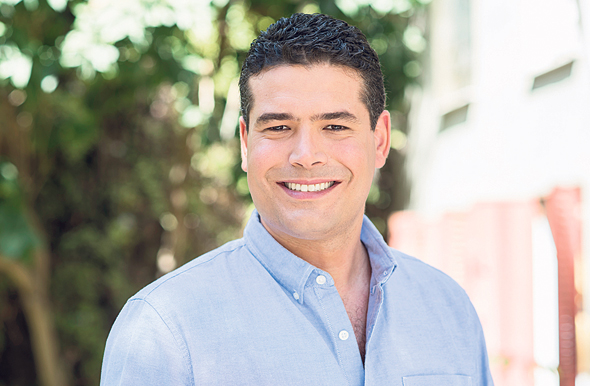 The pivot is part of the company’s strategic shift that envelopes research and development alongside acquisitions meant to grow its product array and customer base.

The company has an acquisition budget of about $70 million and is currently considering the acquisition of several cybersecurity companies, CEO Ido Erlichman said in a statement. In 2017, KAPE acquired German cybersecurity company CyberGhost S.A. for EUR 9.1 million (approximately $9.6 million). Last year, KAPE saw a 172% increase earnings before taxes, depreciation and amortization.