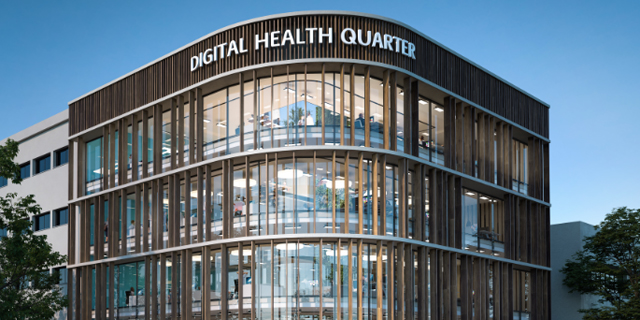 The 11,840-square-foot complex is set to house a startup accelerator, a venture capital fund, a student accelerator, workspaces for entrepreneurs, and a public event hall

Scheduled to open in January 2019, the Haifa complex will operate in collaboration with Haifa’s Technion – Israel Institute of Technology, the University of Haifa, and Rambam Hospital. The complex is set to house a startup accelerator, a venture capital fund focused on investments in local companies, a student accelerator, workspaces for entrepreneurs, and a public event hall. 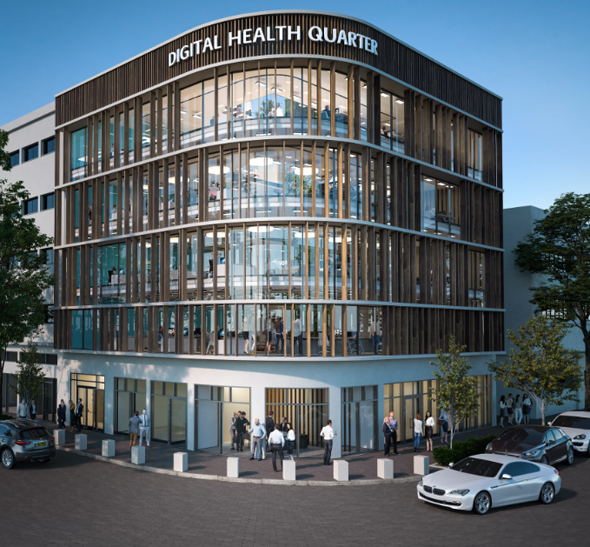 In a statement, Mr. Margalit said that Haifa is home to groundbreaking research facilities, an innovative medical industry, multinational companies, and a vibrant entrepreneurial scene. “These four elements, combined around the field of digital health, can produce thousands of new jobs and turn the complex into the city’s new innovation center,” Mr. Margalit said. Haifa is Israel’s third largest city, but, according to a 2016 government report, it is only home to 4.5% of local startups and 6.4% of mature tech companies. Last month, Haifa announced a new tech fund focused on early-stage startups willing to commit to remaining in the city.