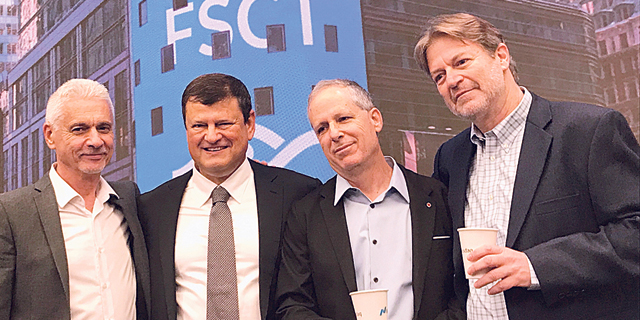 Update March 20, 14:00 Jerusalem time: Following its announcement, Forescout fell 6.9% on Nasdaq by Monday market close, and is currently trending down in pre-trading.

San Jose, California-headquartered cyber company Forescout Technologies Inc. wants to raise $160 million in a new offering on Nasdaq, according to a filing submitted to the U.S. Securities and Exchange Commission on Friday.

Forescout was founded in 2000 in Israel and employs around 170 people in its Tel Aviv research and development center. The company develops and markets software for monitoring organizational networks that carry multiple devices. For 2017, Forescout reported total revenues of $220.8 million, compared to $166.8 in 2016. 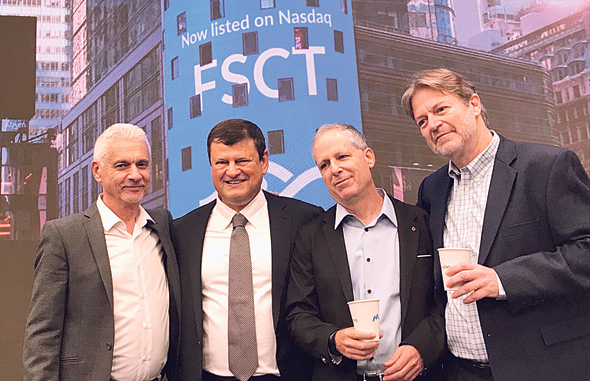 In October, Forescout listed on Nasdaq under the ticker FSCT. Though the company raised $116 million, exceeding its announced target of $96-$105.6 million, the initial public offering gave Forescout a company valuation of $943.8 million, lower than the $1 billion valuation according to which it raised its series G in 2016. The lower IPO valuation incurred a penalty from Boston-based Wellington Management Group, which led the 2016 series, and Forescout was forced to issue the group additional common stock. Morgan Stanley, JP Morgan, Citigroup, UBS Securities LLC, KeyBanc Capital Markets Inc., and Stephens Inc. are listed as the underwriters for the new deal. Forescout did not specify the number of shares it will be offering.

In its prospectus, Forescout stated the proceedings from the offering will go mainly towards settling anticipated obligations related to certain employees. The remaining money will go towards general operations, such as headcount expansion, working capital, sales and marketing activities, product development, general and administrative matters, and capital expenditures.

Forescout is currently trending down on Nasdaq.