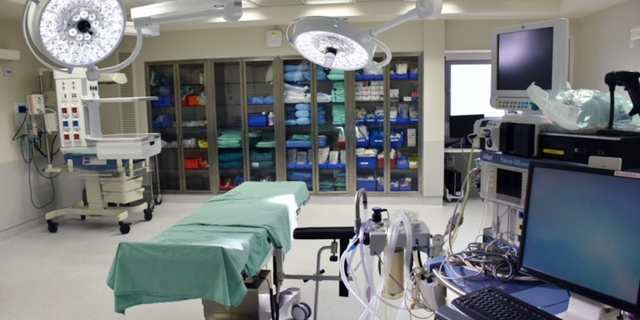 Israel to share new national health database with local tech industry. On Sunday, the Israeli Government approved a national plan to promote digital health in the country, with a five year budget of $264 million. Some of the money would go to support collaboration between the Israeli healthcare system and local startups, which will develop technological solutions based on access to the databases of Israel's four health maintenance organizations. The plans to set up the new database raise privacy concerns among Israeli civil liberties advocates. Read more.

Amos satellite contract eludes Israeli state-owned aerospace company. Israel-based satellite operator Space Communication (Spacecom) has signed a $112 million contract for the design and manufacture of a new satellite, to be called AMOS-8. The contracted company is Palo Alto, California-based Space Systems/Loral LLC, a spacecraft and communication systems manufacturer that lists NASA as one of its customers. Spacecom’s last two satellites were lost, one due to a failure and one in a SpaceX launchpad explosion. Read more 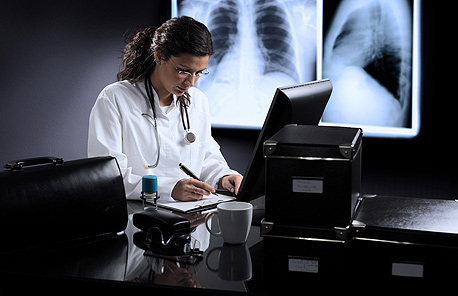 Israel has a centralized database of medical records. Photo: Shutterstock

Trading firm Plus500 is facing a $29 million class action lawsuit. A lawsuit filed Sunday in Israel alleges that Plus500, a London-listed financial trading company, selectively paused service to customers in order to prevent them from selling options they had purchased. Read more

Netanyahu announces plan for direct 5-hour flight route connecting Tel Aviv and Mumbai. On Thursday, the first Israel-bound flight allowed to pass through Saudi airspace landed in Tel Aviv seven hours after taking off in New Delhi. Prior to the launch of the new route, the only direct flight connecting Israel and India was a 7-8.5-hour flight between Tel Aviv and Mumbai, operated by Israel’s flag carrier El Al. Needing to avoid the Arabian Peninsula’s airspace, which includes Saudi Arabia, El Al’s detour over the Red Sea adds about two hours to the flight. Read more

Caving to shareholder demand, Bezeq expedites annual meeting to April. The identity of the board has been at the core of a recent power struggle between the telecom’s controlling stakeholder, the board and some of the shareholders. Read more