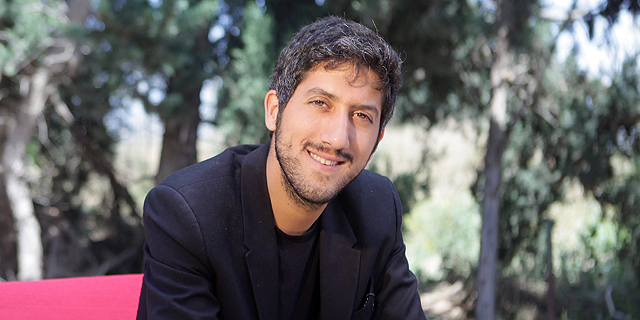 Taboola Wants to Clean Up the Web, Remove ‘Racy’ Photos

The Israeli content discovery company said it will be removing 100,000 advertising URLs identified as ‘racy,’ which will represent a few million dollars of lost revenue in 2018

Online advertising and content discovery company Taboola.com Ltd. is on a mission to clean up the internet, CEO Adam Singolda wrote in a blog post on Wednesday.

According to Mr. Singolda, the company is focusing on removing “fake news,” “deceptive ads,” and “racy, and sexually suggestive” content. Taboola, together with Outbrain Israel Ltd., dominates the content recommendation industry—online advertising through links presented on publishers' websites, often utilizing click-baiting images and headers such as “You May Like” or “Recommended from the web.”

Both Taboola and Outbrain were criticized in the past for distributing low-grade content, and for the promotion of content by fake news websites. Taboola received heat recently when its widget was used to serve ads for Infowars, an American conspiracy theory website publishing fake news reports.

“We’re going to start by removing 100,000 advertising URLs we’ve identified as ‘racy,’ which will represent a few million dollars of lost revenue in 2018,” Mr. Singolda wrote Wednesday. “It is without a doubt, worth it.” Founded in 2007 in Tel Aviv and headquartered in New York, Taboola's engines recommend web-based editorial and video content to over 1 billion unique visitors each month. The company raised $160 million in equity to date from backers including Baidu and Yahoo! Japan.

Taboola announced it expects over $1 billion in revenues for 2018, and expects to increase its employee count in the upcoming year to 1,300.

To ensure the company’s newly drawn-up content standards, Mr. Singolda said, Taboola established a 30-person content policy department with the aim of monitoring over a million new pieces of content a month. Taboola, which lets users flag content which they find to be inappropriate or offensive, has added a ‘Racy’ option to its content flagging system.