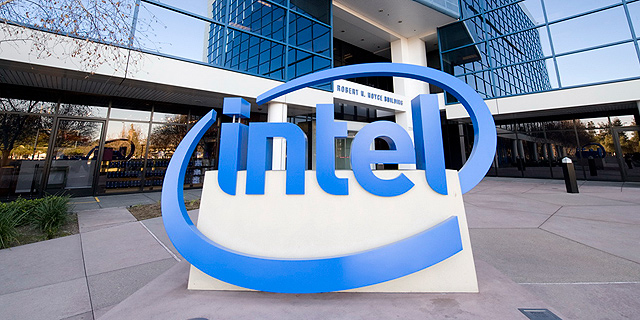 Taboola wants to clean up the web by removing ‘racy’ and sexually suggestive content. The content discovery company said it will be removing 100,000 advertising URLs identified as ‘racy,’ which will represent a few million dollars of lost revenue in 2018. Taboola announced it expects over $1 billion in revenues for 2018, and expects to increase its employee count in the upcoming year to 1,300. Read more Companies should ask users what they want to pay for, says Houzz CEO. Adi Tatarko, co-founder, and CEO of Palo Alto-based home remodeling and design company Houzz, believes entrepreneurs should hold off on monetization until they figure out what their users need and are willing to pay for. Read more Merck inks deal with Israel-based digital health startup Medisafe. Merck has ordered a custom version of Medisafe’s mobile application for tracking treatment of cardiometabolic conditions. The two companies will begin by rolling out the mobile program among patients in Mexico, Russia, and Brazil. Read more Academic plagiarism detection startup raises $1.1 million. Tel Aviv-based Copyleaks helps educational institutions find out when students plagiarise content available on the web. Read more Citi Ventures and Canaan Partners invest in Israel-based cargo monitoring startup Contguard. Contguard provides insights and real-time data for managing cargo in transit. The company did not disclose the details of the deal but said the funds would enable it to accelerate product development, expand its sales, and develop its partnerships with banks and insurance companies. Read more