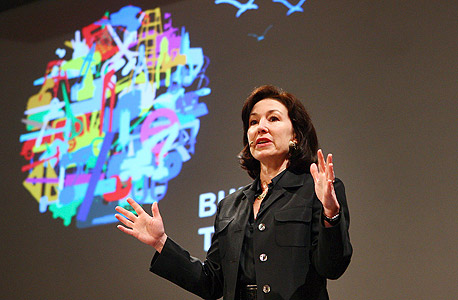 Ms. Catz, who is set to arrive for a private visit, will also hold a press conference in two weeks

Safra Catz, the co-CEO of software multinational Oracle Corporation together with Mark Hurd, is set to arrive in Israel for a private visit in upcoming weeks, an Oracle spokesman told Calcalist.

Israel-born Ms. Catz, who was appointed to the role in 2014 and previously served as the company’s chief financial officer, will hold a press conference during her visit and also meet with clients of Oracle’s Israeli branch, the spokesman said. 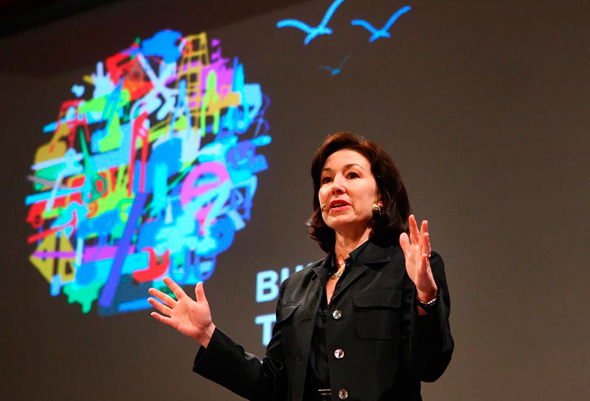 Under Ms. Catz and Mr. Hurd, Oracle has shifted focus from more traditional database software to a newer cloud-oriented one. The company has launched several new enterprise cloud products in recent months, added a “news feed-like” social interface to its cloud framework, and announced the establishment of two new, U.S.-based solution engineering centers that will focus on creating new cutting-edge technology.

In March, Oracle published third-quarter reports that beat its earnings estimates for the quarter, but weak guidance caused its stock to fall by as much as 11% on NYSE. The company reported that demand for new software licenses fell in the third quarter 1.8% year-to-year, and predicted the sales of its cloud products will rise 19%-23% in the current quarter compared to 32% in the third quarter.

The company also took a one-time hit of $6.9 billion due to the recent U.S. tax reform.