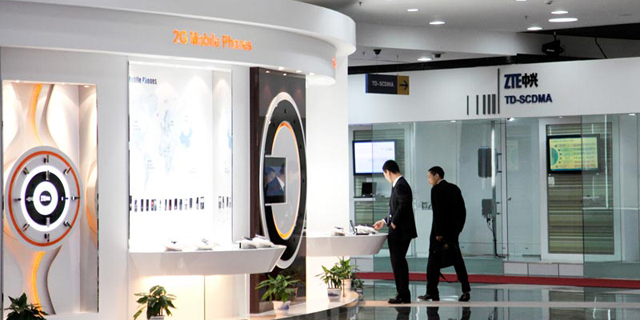 ZTE partners with content distribution company Taboola to deliver its own news feed. ZTE will offer Taboola-powered personalized content news aggregator on its devices, in a service similar to that of Apple News, Blinkfeed, and Flipboard. Read more 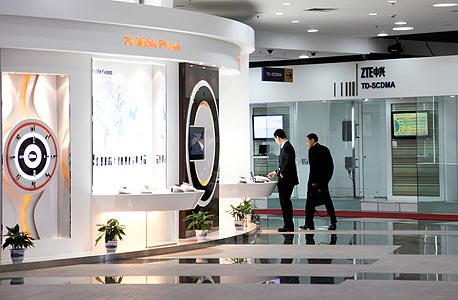