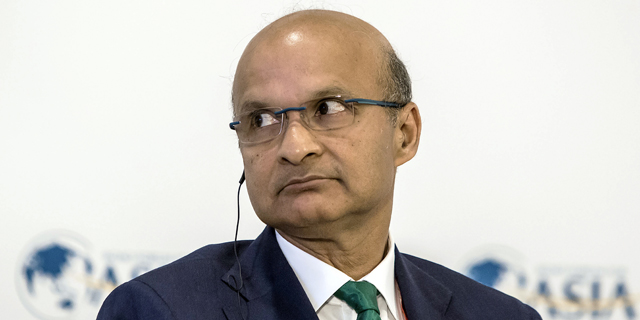 Visionsense will receive an upfront payment of $40 million and then $25 million according to milestones, these people said, adding that an additional $10 million is a possibility if certain unspecified milestones are met. 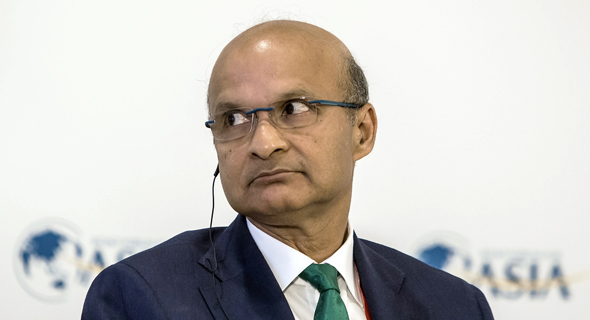 Visionsense develops a minimally invasive stereoscope camera that enables 3D visualization of difficult areas, such as the brain, during surgery. Founder and former CEO Avi Yaron, an engineer by education, established the company in 1998 after doctors told him the technology for completely removing his brain tumor did not yet exist. He left the company in 2014 to form Joy Ventures, an investment fund focusing on neuro-wellness technologies. The company's research and development activities are based in Israel, while its management and marketing operations are based in the U.S. The company raised $21 million to date, according to data from Israel-based market research firm IVC Research Center Ltd., $8 million of it raised in its last round in 2009. Visionsense is currently revenue-financed, and its product has both a European CE Mark and clearance from the U.S. Food and Drug Administration.

Medtronic intends to integrate the company's operations into its own activities, the people familiar with the matter said.

Dublin-headquartered Medtronic is among the largest medical equipment developing companies in the world, reporting revenues of $29.7 billion and a GAAP net income of over $4 billion for 2017. In 2006 the company bought Israel-based MRI systems maker Odin Medical Technologies Ltd., and since 2016 it has invested $72 million in Israel-based surgical robots company Mazor Robotics Ltd.