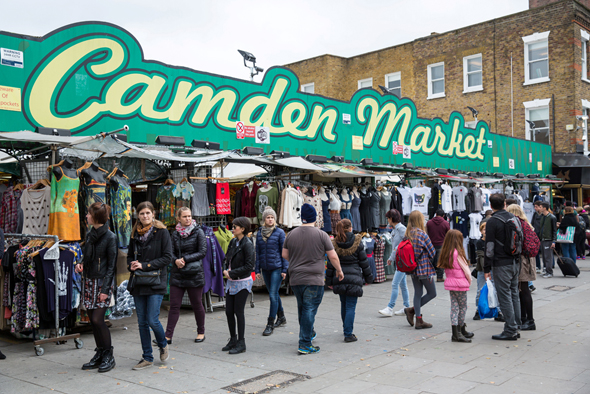 LabTech currently owns around 16 acres of in the Camden area in London, with properties in most of Camden Market and nearby areas like Primrose Hill, Holborn and King's Cross. The area houses many attractions such as retailers, restaurants and a thriving nightlife scene, and tourist attractions such as the London Zoo and the nearby British Museum. Tech companies such as Google also have offices in the area.

LabTech also operates Labs, a shared office venture with five spaces in London and one in Tel Aviv, with another set to open in the Israeli city in late 2018. The new Holborn building houses 3,671 workers from various companies, LabTech said in a statement, and a section of it will be converted to a new co-working space.

Mr. Moravsky, formerly the deputy CEO and chief financial officer of international hospitality PPHE Hotel Group, stated that the company's co-working business still has much potential for growth, in London and elsewhere.