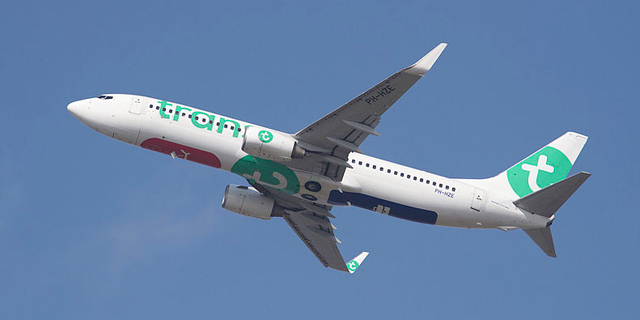 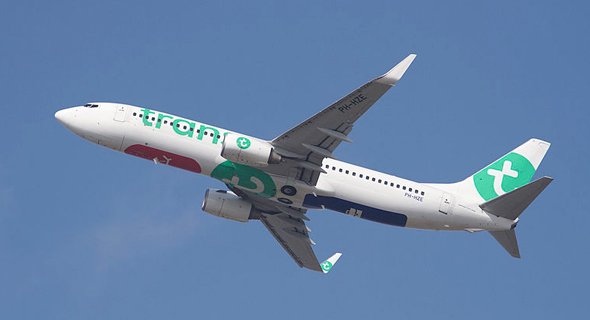 Starting November 3, the airline will operate two weekly flights on the new route, on Wednesdays and Saturdays, during the winter months. The flights will take off from Amsterdam’s Schiphol airport and land at Ovda Airport, an international airport located 37 miles north of Eilat. Transavia already operates direct flights to Ovda from Paris’ Orly Airport.

The new route is part of an official program by Israel’s Ministry of Tourism, offering airlines financial incentives to open new routes servicing the country’s most southern resort town. Other low-cost companies to join the program in the past include Wizz Air Hungary Ltd. and Irish airline Ryanair DAC.