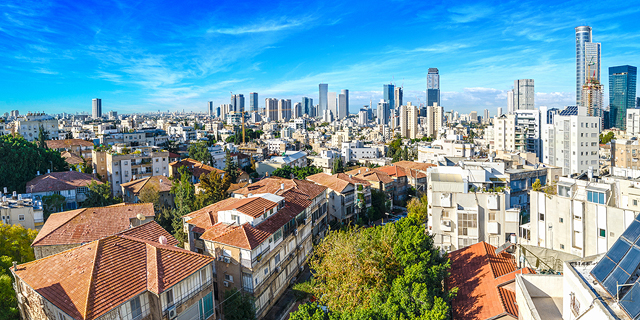 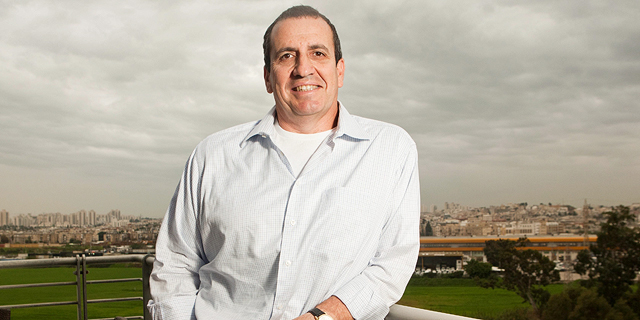 Calcalist’s 2018 list of 50 most promising Israeli startups. Long known as a hotbed for innovative quick-to-sell startups, Israel is now home to over 200 growth stage companies that bring in revenues of over $10 million a year. Calcalist’s annual list of the country’s top startups, by now a tradition, is published in English for the first time. Read more

Cybereason aims to be the go-to company in a world of tailored cyber threats. With annual sales in the hundreds of millions of dollars and 400 employees, Cybereason is currently Israel’s biggest privately owned cybersecurity startup, and the top company on Calcalist’s list. Founded in 2012 by veterans of elite cyber-defense and offense units in the Israeli military, Cybereason’s software collects and analyzes data about programs running on the computer network in organizations, and files accessed by users, to detect hackers operating on the network. Read more

Past probe may affect review of announced buyer of Tel Aviv Exchange stake. A 2013 SEC probe regarding stock short selling may potentially be considered when an Israeli watchdog reviews a bid by Australian firm Manikay Partners for a stake in the Tel Aviv Stock Exchange. Last week, the exchange announced it approved an agreement to sell 19.9% of its shares to the New York-headquartered fund. To be finalized, the deal would require approval from the Israel Securities Authority. Read more China’s Oppo signs strategic licensing contract with Israeli mobile camera startup corephotonics. Tel Aviv-based Corephotonics develops dual-camera technologies for mobile devices. As part of the deal, Oppo agreed to collaborate with Corephotonics on the development of future smartphone camera technologies. Corephotonics is backed by investors including Samsung Ventures, electronics manufacturer Foxconn, and chipmaker MediaTek. Read more

Probed Israeli drone maker Aeronautics trades one Israeli general for another. Former Israeli Air-Force Commander Eitan Ben Eliyahu stepped down as chairman of Aeronautics, a position he held since 2012. He was replaced by former Israeli Navy commander Yedidya Ya'ari. Aeronautics’ stock has plunged more than 50% since it first listed on the exchange in June 2017. Read more