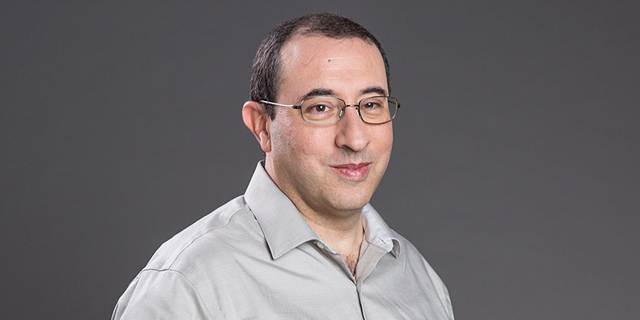 eBay Israel's director of product development Moti Eliav, who joined the company in 2016, will replace him

Yuval Matalon, the general manager of eBay Israel, is stepping down after seven years on the job. He will be replaced by eBay Israel's director of product development Moti Eliav.

"After almost 10 years and a lot of activity, I have decided to move on," Mr. Matalon said in a statement Sunday. He is currently deliberating his next steps, he added.

Mr. Matalon has been with eBay since 2008, serving as the company's head of product catalog operations before advancing to his current position, where he headed Ebay's research and development center in Israeli port city Netanya, which employs 330 people. He was previously vice president of operations of information services provider StoreNext Israel, and the executive vice president of the U.S. branch of Israel-based cashiers software company Retalix Ltd., acquired by NCR Corporation in 2013.

Mr. Eliav will step into the role in June. Before Joining eBay Israel in 2016, he was the managing director of the Israeli branch of content delivery network services company Limelight Networks Inc., and the CEO of GaiaMobile Inc., a platform for designing and publishing apps.