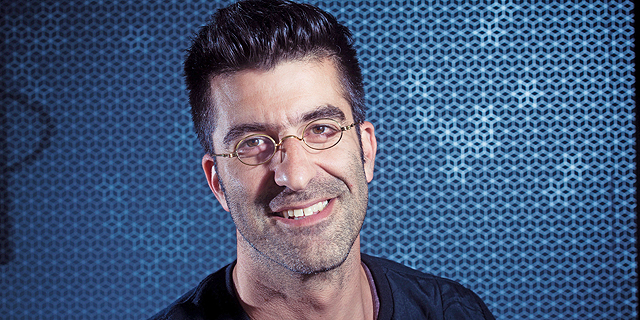 Mobile and web monetization and software distribution company IronSource intends to award its shareholders with dividends of up to $250 million combined, according to a request submitted to a Tel Aviv court

Mobile and web monetization and software distribution company IronSource Ltd. intends to award its shareholders with dividends of up to $250 million combined, according to a request submitted to Tel Aviv district court at the end of March. For the dividends, IronSource contracted with a financial group led by Silicon Valley Bank, which will extend the company credit of up to $50 million according to its needs, and a loan of $100 million to be repaid over six years in quarterly payments, according to the court documents.

IronSource, founded in 2009, started as a developer of software for managing and optimizing downloads before changing its focus following several acquisitions. Today the company is a main player in the rewarded ads market. 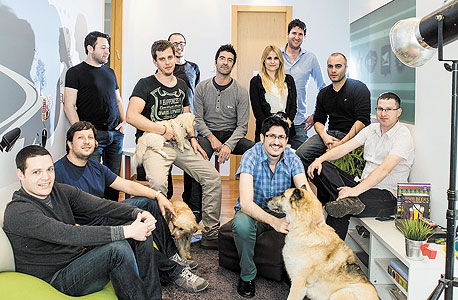 In March’s filing, the privately-held company reported revenues of $461.6 for 2017 and a net income of $59.8 million. The company committed to paying dividends of at least $30 million combined, but no more than $250 million. IronSource predicts an annual cash flow of $50 million to $80 million for 2018-2023 and estimates that at the end of the fiscal year 2023 it will have $387.5 million in its coffers. However, the company also presented a worst-case scenario of diminishing cash flow for the years 2018-2021 and negative cash flow for 2022-2023. If that situation will occur, IronSource estimates it will only have $16.5 million at the end of 2013. At the end of March 2018, IronSource had cash reserves of $100 million, according to the filing, and the company estimates another $30 million will be added by the end of June. Therefore, after bestowing the dividends, the company will remain with at least $30 million. The company also reported that it is assured future commitments from its clients to the sum of $50 million to $100 million, enough to guarantee its operations for the next 12 months.