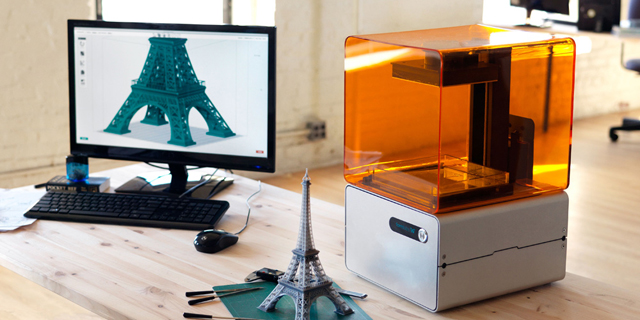 Formlabs intend to use the funding to develop more products and scale operations to meet growing demand from markets in Asia. 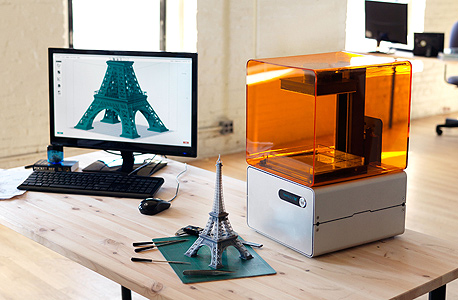 In recent years, China has been catching up to the U.S. and Europe when it comes to manufacturing capabilities, Maxim Lobovsky, co-founder and CEO of Formlabs, said in a statement. “Chinese manufacturers will be critical to figuring out how to adopt 3D printing into higher volume manufacturing applications,” he added.

Israel-based venture capital firm Pitango Venture Capital, Draper Fisher Jurvetson (DFJ), which is based in California, and Shenzhen Capital Group Co. Ltd. also participated in the current round. Founded in 2011 by Mr. Lobovsky, David Cranor and Israeli expat Natan Linder, all MIT alumni, Formlabs develops, designs and manufactures professional-grade desktop 3D printers. The company employs over 400 people in offices in the U.S., Germany, China, and Japan. In 2012, Formlabs raised $2.9 million in a Kickstarter campaign for the development of its first printer model.