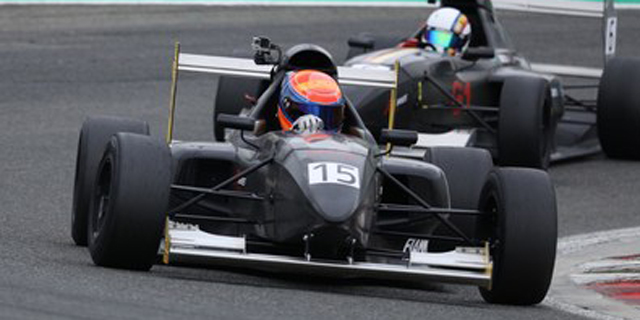 Griiip will install broadcasting systems on its race cars, streaming the video to a dedicated site that allows users to follow individual drivers

Founded in 2015 and based in Petah Tikva, a town in central Israel, Griiip designs and manufactures race cars targeted at the entry-level racing market. The company’s G1 series is powered by an engine from Italian motorcycle company Aprilia. It made its debut in July in the Formula X Italian race series, taking first place.

As part of the collaboration, LiveU will install its broadcasting system on Griiip’s race cars, starting with its G1 single-seater series.

LiveU, established in 2006, develops live broadcasting and streaming technologies for TVs, mobile devices, web and social media. The company raised $50 million to date, and has over 3,000 customers worldwide, according to company statements. In March, Griiip announced a collaboration with Israel-based startup Autotalks Ltd. to install in the G1 series chips capable of identifying risky road situations. The technology identifies unexpected stops or sudden slowdowns by surrounding cars, activating signaling lights and buzzer sounds.