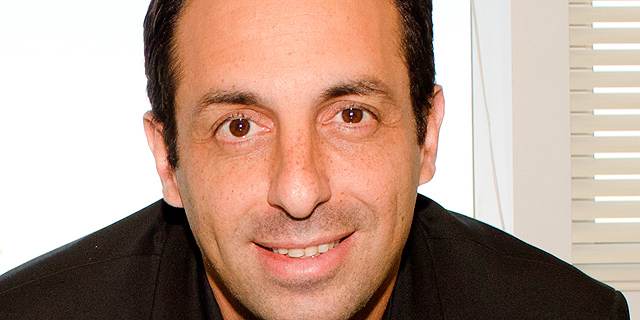 Dario CEO Erez Raphael has met with several Israeli institutional entities over the past few weeks to discuss the registration, these people said. Dario declined to comment.

Dario develops a diabetes management and monitoring device that automatically syncs up with a dedicated app, enabling users to test and track their blood-glucose levels in real time using their smartphones. It records a user's entire diabetes history, and uses a machine learning algorithm to give personalized advice regarding nutrition, behavior, and medication. The palm-sized device comes with a lancing tool, a meter and a strip cartridge for testing, as well as a refillable monthly supply of strips. Dario's device also offers safety features such as emergency hypo alerts via text messages, which also include the GPS location of the user. The device has received regulatory approval in the U.S., Europe, Australia, and Canada, and has a membership fee of $25-$50 a month.