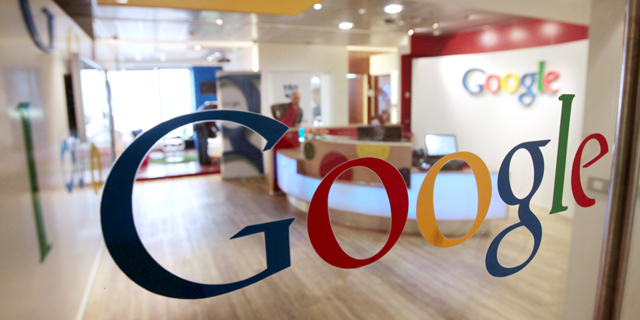 How the Israeli economy would fare if conflict with Iran further escalates. Analysis | Israel's economy is better prepared than it has ever been ahead of a possible military confrontation. Read more

Entrée Capital raises $80 million for second fund. With offices in Herzliya, north of Tel Aviv, in London, and in Silicon Valley, the venture firm manages around $300 million in assets. The new fund will invest in Israel-linked early stage startups, in the domains of fintech, software as a service, augmented and virtual reality, and artificial intelligence. Read more

Mobileye to expand self-driving car tests to California and Arizona. The Intel subsidiary has built 35 of the 100 cars planned for its autonomous fleet. Testing in Jerusalem has already begun. Read more

Latin media company TV Azteca invests $7 million in music sharing startup Mugo. The investment is part of a strategic partnership struck between the two. Israel-based Mugo’s Live Share app allows an unlimited number of listeners to sync to the same point in a song, even when listening from different music providers. TV Azteca is the second largest mass media company in Mexico. Read more