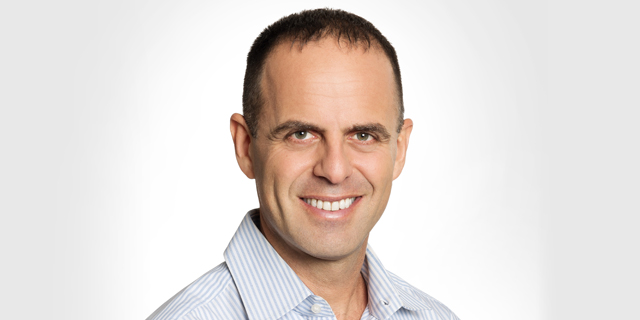 Before joining Pitango, Mr. Ezekiel was president and CEO of Israel-based medical device company Ventor, acquired by Medtronic in 2009

Founded in 1993 and based in Herzliya, a town in the Tel Aviv metropolitan area, Pitango focuses on Israeli tech and healthcare companies at all stages. The firm has invested in over 250 companies to date, and has $2 billion under management, according to company statements. Portfolio companies include ridesharing company Via Transportation Inc., content discovery company Taboola.com Ltd. and Nasdaq-listed cybersecurity firm ForeScout Technologies Inc.

“This is a fascinating era for the Healthcare market: we are witnessing incredible technological breakthroughs alongside the challenge to find cost-effective solutions for the soaring costs of healthcare,” Mr. Ezekiel said in a statement.

In March, Rami Beracha, a managing general partner at Pitango, resigned following allegations of sexual harassment. First reported on Israeli television show “Uvda,” allegations against Mr. Beracha include harassing several women who met with him on a professional capacity, and hiring private investigators to prevent news of his alleged misconduct from being published. In a Facebook post published several days before his resignation, Mr. Beracha said he has never forced himself “on anyone in a way that could be interpreted as harassment.”