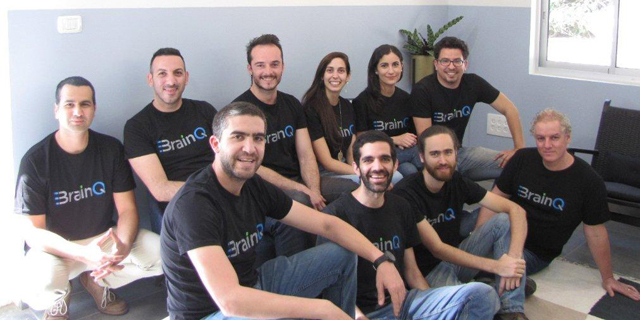 BrainQ develops a headset that utilizes electromagnetic fields and artificial intelligence algorithms to detect and treat neuro-disorders such as stroke and spinal cord injury, and promote the natural recovery of patients’ brains, according to the company’s statements.

Founded in 2011 by Yotam Drechsler, Yaron Segal, and Esther Shohami, BrainQ employs a ten-person team and is currently conducting clinical trials in Israel. The company said in a statement it would use the funding to support additional clinical trials and to further develop and commercialize its technology. BrainQ was selected for Google’s AI startup accelerator in San Francisco in November 2017.

1.
Funny how Qure FINALLY invests in something
But alas, it's a company that hasn't shown any proof its' product actually works and does not rely solely on placebo effects (no one has proved neurofeedback or TMS works, at least for now.) Qure's process and company selection are discombobulating.