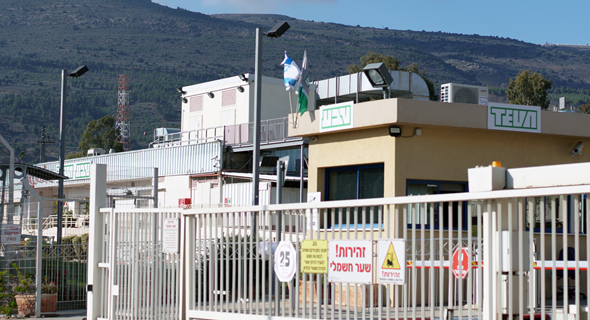 In Israel, bitcoin is a man’s game. According to data collected by an Israeli online cryptocurrency trading site, just 9% of cryptocurrency investors in the country are women. Read more