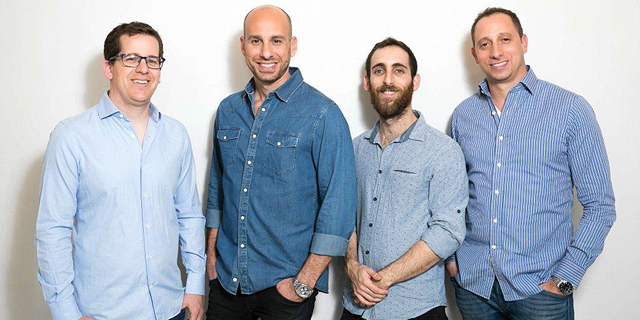 Israeli business loan startup Lending Express announced on Tuesday it has raised $2.7 million in a seed investment round led by Entrée Capital and iAngels, among other investors.

The company said it would use the capital to further develop its loan-matching technology and scale up its operations in the U.S. and Australia. 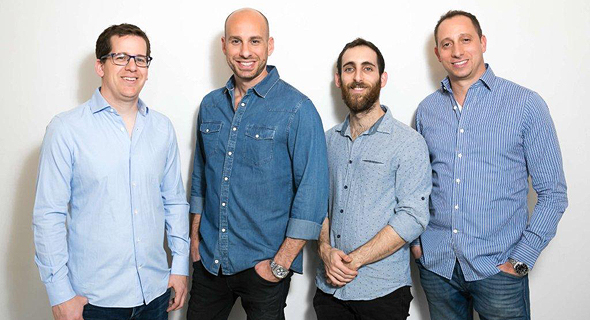 Lending Express uses artificial intelligence algorithms to match eligible businesses with relevant lenders, facilitating loans in less than 24 hours, according to its statements.

According to Lending Express, it was able to grow the total number of loans matched six-fold over the past year, facilitating loans valued at $44.8 million. Lending Express works in collaboration with more than 25 lenders, including U.S. peer-to-peer lending company LendingClub Corporation, online small business lending company On Deck Capital Inc., and Israeli small business credit startups Fundbox and BlueVine.

Lending Express has over 55,000 customers, according to company data.