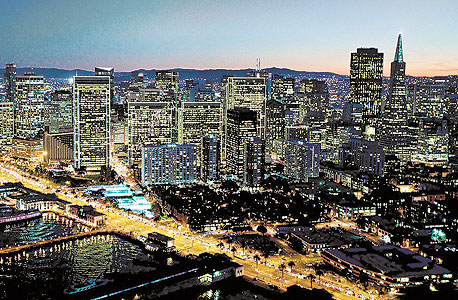 Israel’s national carrier had already begun selling tickets for the direct service, which was set to begin operation in November

Israel’s national carrier, El Al Israel Airlines Ltd., announced on Wednesday it is postponing the launch of its nonstop service between Tel Aviv and San Francisco. The service, set to launch in November, has been delayed until May 2019.

El Al said the delay is due to the accelerated pace in which it has been removing old planes from service, and alluding to a March incident in which a Berlin-bound Germania Boeing 737 collided with the Israeli carrier’s 767 aircraft while on the ground at Israel’s Ben-Gurion airport.

El Al first announced the new service in January and launched ticket sales in February. The Israeli carrier is set to offer three weekly flights to the West Coast technology hub. The 14-15-hour flights are priced between $1,200-1,600.