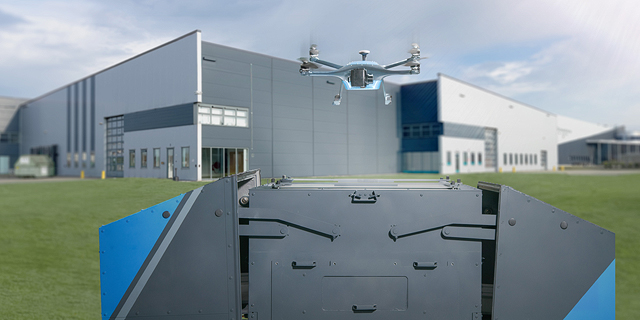 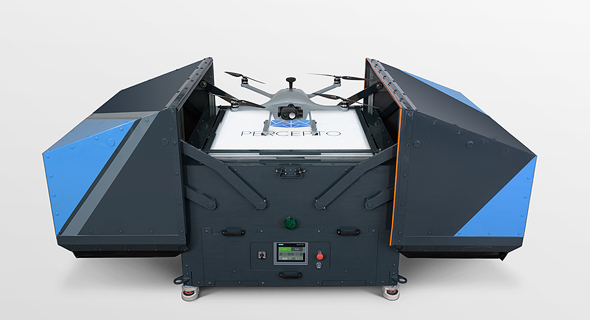 Percepto, which is registered under the name VisionCortex Ltd., develops computer vision and automation software for on-site drone systems. Percepto was founded in 2014 and is based in central Israel.

Percepto’s on-site drone system launches from a charging box and operates autonomously, performing a number of security, safety, and inspection tasks essential for large industrial sites. Percepto’s drone collects aerial video and snapshots, transmitting data to personnel on the ground in real-time. “While drones are touted as the technology of the future, the ability to act autonomously unlocks their true potential, enabling them to act as a responsible, independent and smart ‘team member’ that provides not only a bird’s-eye view of facilities, but real, actionable insights,” Dor Abuhasira, CEO of Percepto, said in a statement.