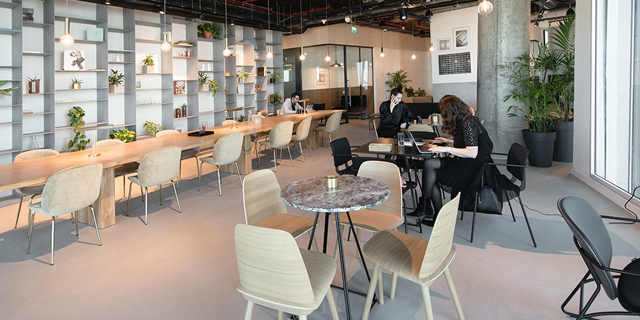 Zinc, a Tel Aviv-based blockchain startup, is developing a crypto coin that would let users choose what personal data to share with advertisers in reward for premium content. 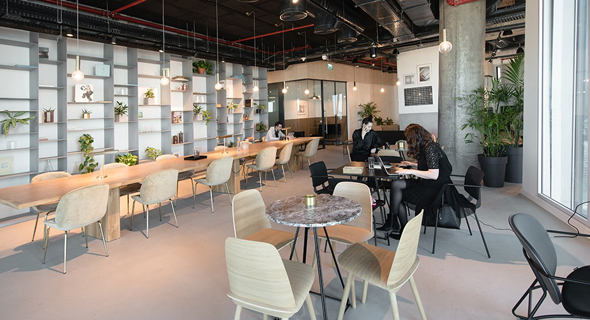 Labs office in Tel Aviv, where Zinc is based. Photo: Labs

Tel Aviv-based IronSource, originally a downloads optimization software developer, IronSource shifted its focus to rewarded ads following a series of acquisitions between 2013 and 2016. The company has raised $105 million to date and reports a global reach of over 1.5 billion active users each month. IronSource employs some 850 employees in over 10 countries worldwide including the U.S., U.K., China, India, and South Korea. IronSource had a 30% market share of all rewarded ads impressions in the first quarter of 2018, out of all ad distributors with over a million impressions, according to a report by Tel Aviv-based app analytics company Soomla Inc. Mr. Trahtemberg told Calcalist that Zinc is headed towards a private initial coin offering (ICO) to fund the development of its platform. Mr. Trahtemberg did not provide a timeline or financial details of the planned ICO, but said that Israel-based Altshuler Shaham investment house is one of few entities negotiating to invest several millions of dollars in Zinc’s new digital coin. If the negotiations are successful, Altshuler Shaham will execute the investment through its blockchain and cryptocurrency investment arm, Horizon.

Kik, a Canada-based messaging app developer boasting 15 million monthly active users is another company based on the Orbs platform, as is PumaPay, which is developing a blockchain-based pull-payment protocol and has raised $117 million in a private ICO earlier this month. Zinc employs a six-person team and has raised undisclosed seed investment from a single investor.