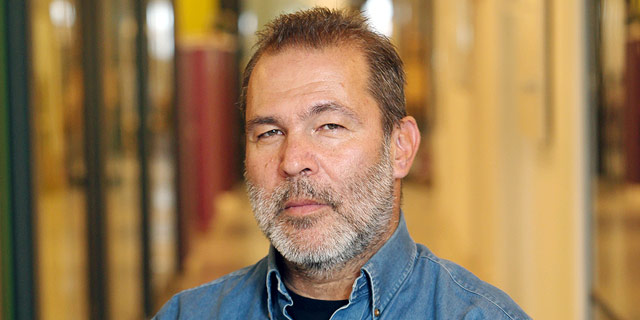 Zemingo’s software turns everyday appliances like light bulbs, air conditioners and locks into connected devices, giving users remote control of their appliances while also providing manufacturers with insights on the way their products are being used. 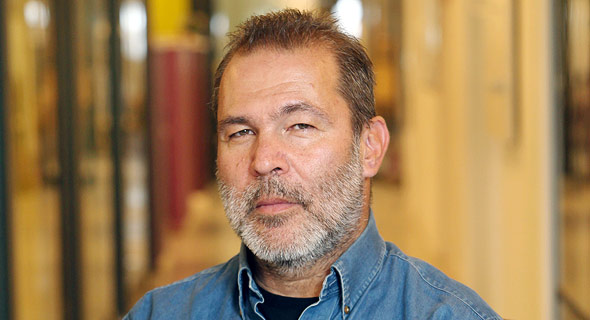 Zemingo’s technology can be used to send users alerts, for instance when a device was left on when leaving the house. It can also be used to send companies alerts when their products are not being used, Zvi Frank, executive chairman of Zemingo, said in an interview with Calcalist in May. Originally founded in 2008 as a mobile app developer, Zemingo pivoted after acquiring Tel Aviv-based software company Sergata Mobile Ltd. for an undisclosed amount in 2016. The company has about 100 employees in offices in New York and Herzliya, a Tel Aviv suburb. Clients include Nasdaq-traded security imaging company FLIR Systems Inc., Israel-based Tempdrop Ltd., a startup that develops a wearable fertility tracker and Palo Alto Innovation, a company developing a smart alarm clock, Mr. Frank said.

The Cambridge Analytica scandal and the European Union’s new General Data Protection Regulation (GDPR) that came into force in May, brought heightened awareness to user privacy issues but Mr. Frank believes it is a small price to pay for the added value and comfort connectivity gives users. Zemingo’s software, he said, can be viewed as a “trojan horse,” but he believes every device should be connected.