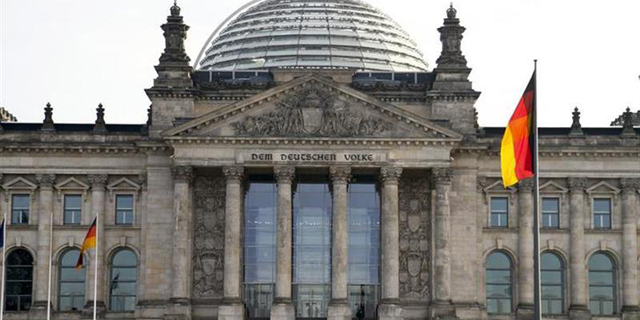 On Wednesday, the German parliament approved a deal worth over a billion euros to lease surveillance drones from Israel. The drones— which are unarmed due to intra-parliamentary opposition—are manufactured by Israel Aerospace Industries, a state-owned aerospace and defense technologies developer. Israeli Prime Minister Benjamin Netanyahu said the deal is a huge boon to Israel’s defense industry, and a mark of the strategic partnership between Israel and Germany. 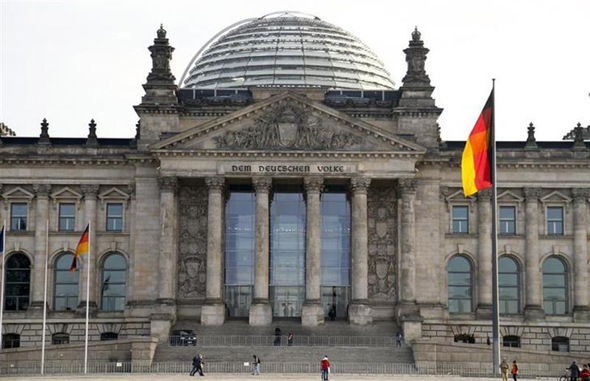