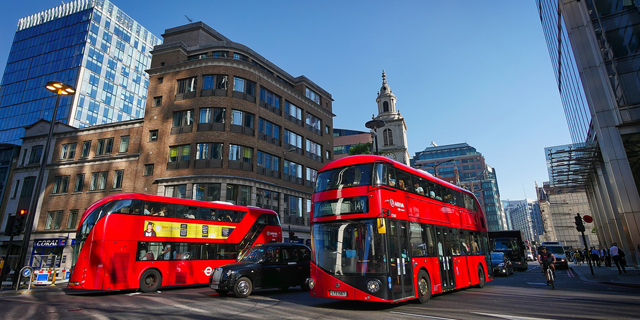 Formed in 2011, the hub connects Israeli tech companies with the British industry

Since its establishment in 2011, the U.K. Israel Tech Hub, a government-backed non profit organization connecting Israeli tech companies with the British industry, has generated 175 deals worth 85 million pounds (approximately $114 million), the hub reported on Wednesday. According to the report, in the past year U.K.-based companies used Israeli technologies in the domains of artificial intelligence, chatbots, blockchain and internet of things (IoT). The U.K. is now planning to expand the scheme to form a global network of tech hubs, said in a statement Matthew Hancock, the U.K’s secretary of state for digital, culture, media and sport. 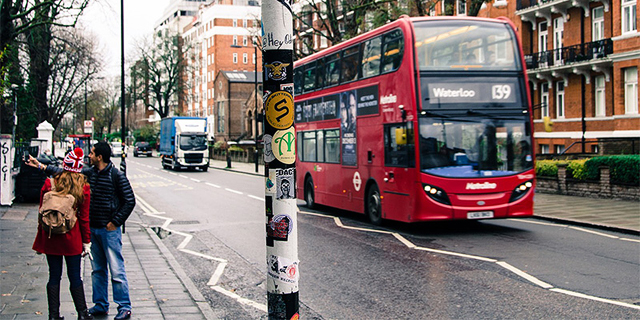