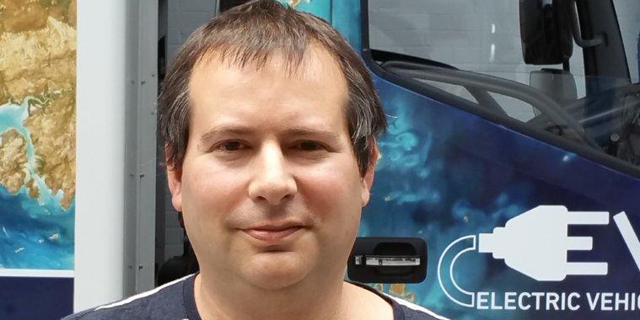 “The big challenge for the electric truck market is that it is handicapped by range anxiety and a lack of charging infrastructure. But this was a problem that submarine engineers had already solved,” Mr. Bennett said in a statement. “I remember thinking, what if I could develop tailor-made energy management systems for electric trucks in the same way that Navy experts have done for submarines.”