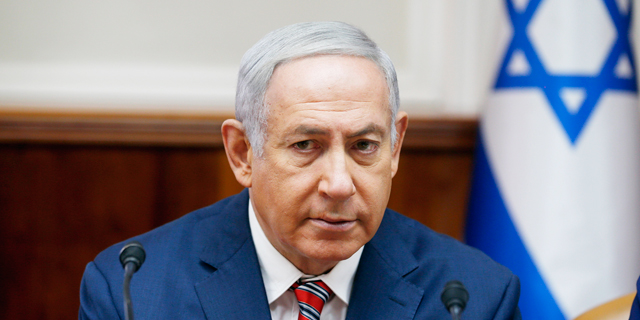 Israeli Prime Minister Benjamin Netanyahu met on Monday with Jordan’s King Abdullah II in Amman. The two discussed regional developments, the peace process, and economic relations between Israel and Jordan, Israel’s prime minister's office said in an announcement. This is the two leaders’ first public meeting since 2014. Diplomatic relations between Israel and Jordan took a downturn in 2017 following an incident in which a security guard at the Israeli embassy in Amman was stabbed by a 17-year-old Jordanian citizen. The incident resulted in the death of the teenaged assailant. 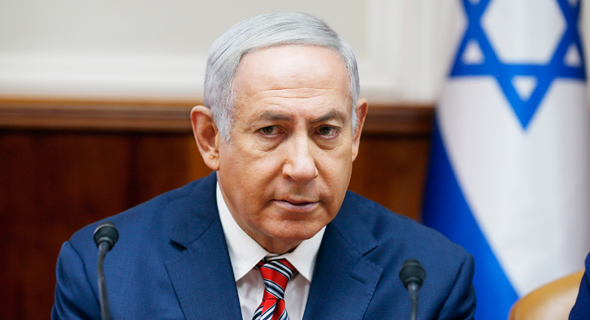